Did you know that more than one-third of adults have a disorder that multiplies their risk for type 2 diabetes and heart disease? According to the CDC, even though prediabetes can be tested and indicated through a simple blood test, most people with this remarkably common blood sugar irregularity are unaware of their risk and position. The leading cause of about 70% of heart attacks and almost all cases of type 2 diabetes is known as a disorder called insulin resistance(IR). Thank goodness, Dr. Bob discovered these three easy ways to prevent diabetes, which will show some easy steps to avoid the risk of insulin resistance or even help to regress it, if you are already prediabetic. 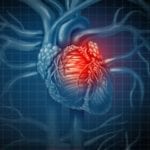 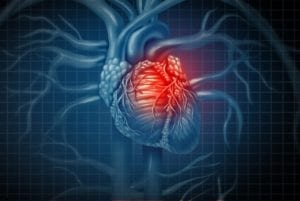 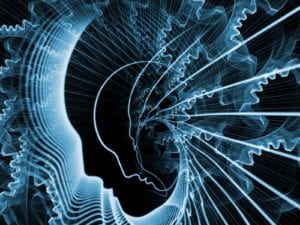 Have You Heard About Functional Medicine Breakthroughs in Preserving Cognition?

SURPRISE: There is a 15-17 Year Gap Between Discovery and Medical Practice – BUT THERE DOESN’T HAVE TO BE!